On Thursday during a town hall meeting, Rep. Jason Chaffetz (R-Utah) was shouted down by constituents that want alleged president Donald Trump investigated over his conflicts of interest. That is Chaffetz’s job as chairman of the House Oversight Committee and Government Reform Committee. Still yet, earlier this week, Chaffetz vowed to continue the investigation into Hillary Clinton’s private email server.

Chaffetz said the constituents who disrupted his Thursday town hall were “a paid attempt to bully and intimidate.”

A Good Week for the Resistance…

“Real Time” host Bill Maher noted that this was a good week for the resistance movement. Whether from the Ninth Circuit Court of Appeals or general Donald Trump humiliation, the whole family has seen a downturn.

Trump also found out this week that his wall will cost twice as much as he anticipated.

“It’s almost like he’s losing so much he’s tired of losing,” Maher joked. “And, you know, this is a guy that takes losing well. Doesn’t he? You know, when the ruling came down from the court, he said, ‘I’ll see you in court!‘ See you in court? They’re judges. Of course, you’re going to see them in court. It’s like saying, ‘Hey, Chris Christie! I’ll see you at the Cheesecake Factory!’”

Chaffetz Said He Believes Town Hall Protestors Were Paid, Not From Utah

Rep. Jason Chaffetz (R-UT) said that the thousands of protestors who swarmed his town hall on Thursday night were not actually from his state and were “paid” to protest, the Deseret News reported Friday.

Chaffetz told the paper that he was sure that the protestors, who chanted “shame!” and grilled him on investigating President Donald Trump, were Democrats and that they were trying to cause “chaos” because they don’t like Trump and are upset about the results of the 2016 election.

Is Donald Trump a Legitimate President?

The question of legitimacy is an important element in many academic disciplines, including philosophy, sociology, and political science. Many social theorists and thinkers have wrestled with the question of legitimacy, but perhaps the most prominent social theorist to articulate the concept is Max Weber. Weber is one of the most important social theorists of the 20th century and one of the founders of the field of sociology, although his work extends throughout many fields including religion, political science, law, economics, and public administration. According to the Stanford Encyclopedia of Philosophy entry on Weber, he has two main “big ideas”—the rationalization thesis, which was an overall analysis of the dominance of the West, and the Protestant ethic thesis, which was a rival to Marx’s genealogy of modern capitalism.

This philosopher predicted Trump’s rise in 1998 — and he has another warning for the left
Why Richard Rorty’s critique of the left is as relevant as ever.

Today, Rorty’s words read like prophecy. Something has cracked. People have lost faith in the system. A strongman is upon us. So what happened? Over the course of three lectures, Rorty proffers a theory. He traces the history of the modern American left to show where, in his view, it lost its way, and how that digression prepared the way for the populist right. The story he tells is compelling, detached, and often oddly romantic. But it’s supremely instructive, even when it sputters. 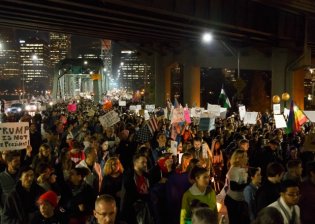 Momentum Grows for a General Strike: Will Various Groups Come Together?

As demonstrations multiply, some say it’s time to withhold labor.

In the roughly three weeks since Donald Trump took office, he has swiftly delivered on his proto-fascist campaign pledges, unleashing a flurry of executive orders and ushering in a cabinet populated with white supremacists. Yet each move has been met with popular resistance on a stunning scale.

Now it’s Trump’s Swamp and instead of draining he is filling with ALL kinds of hideous creatures….

The House Democratic campaign arm ended the month with nearly $9.9 million in the bank, putting it in a stronger financial position than it was at the end of January 2015. 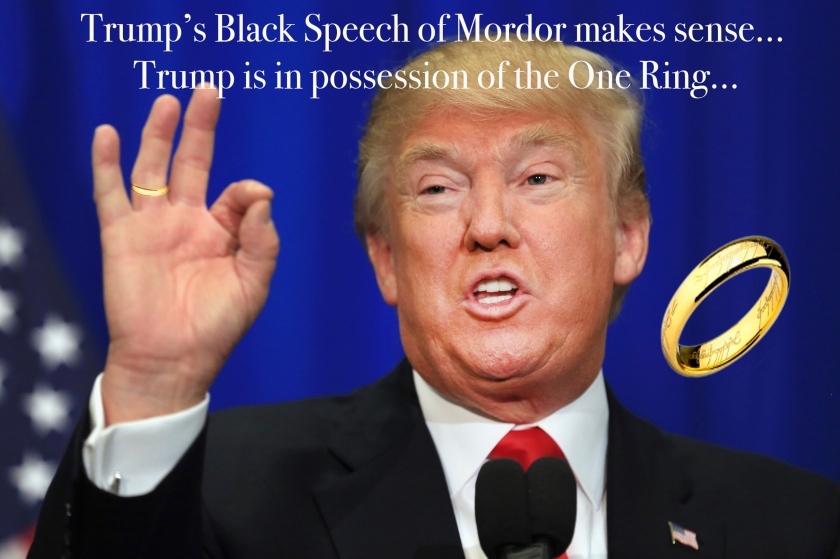 Fake President Donald Trump Wants to Know Whether a Strong Dollar Is Better than a Weak One. Here’s the Answer

WASHINGTON – President Donald Trump was confused about the dollar: Was it a strong one that’s good for the economy? Or a weak one?

So he made a call ― except not to any of the business leaders Trump brought into his administration or even to an old friend from his days in real estate. Instead, he called his national security adviser, retired Lt. Gen. Mike Flynn, according to two sources familiar with Flynn’s accounts of the incident.

…conservative media figures have defended him as being “within his mandate” as president and claimed the constitutionality of the order is “crystal clear,” 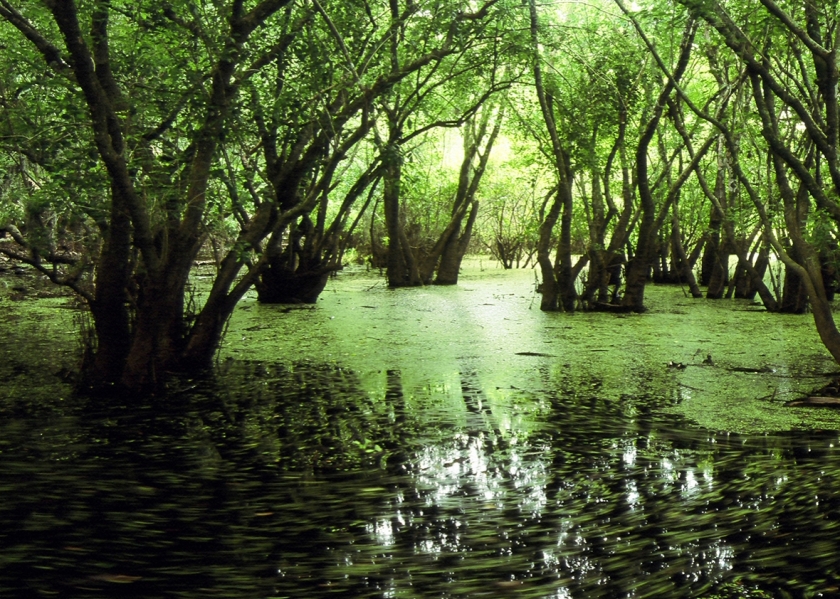 Day After Flynn Bombshell, Trump Calls On Only Murdoch Outlets At Press Conference

CNN: US Intelligence Has Confirmed Parts of the Fake President Trump-Russia Memos 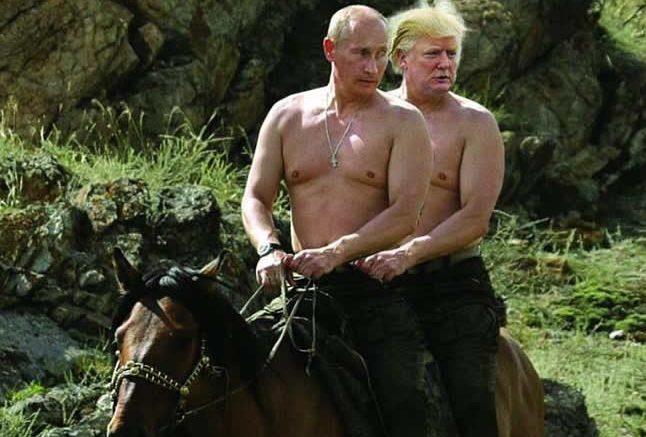 The White House “continues to be disgusted by CNN’s fake news reporting.”

US investigators have confirmed parts of the 35-page batch of memos compiled by a former British spy, CNN reported Friday afternoon. The memos, first written about by Mother Jones in October 2016, contained allegations of collusion between officials working for Donald Trump during the presidential campaign and Russian government operatives, and allegations that the Russian government was working to harm the candidacy of Hillary Clinton and boost Trump.

Conservative Christians displayed great readiness, in the U.S. 2016 presidential election, to dispense with Jesus for reasons of political expedience. Evangelicals backed the least Christian GOP candidate in the running. Their Trump, a twice-divorced candidate credibly accused of sexual assault and marital rape is a “Christian” with no religious practice, who was ― right up until campaign time ― a life-long proponent of abortion.

It’s no wonder that Senator Elizabeth Warren’s latest stand—after she was silenced on the Senate floor for reading a letter from Coretta Scott King—has caught fire.

The words that Mitch McConnell hurled at Warren became an instant motto for the resistance to Donald Trump and the whole Republican wrecking crew: “She was warned. She was given an explanation. Nevertheless, she persisted.”

Do the Trumps have an ‘above the law’ problem?

Speculation continues to grow over the ethical responsibilities of the Trump family and whether they’re approaching their new public service roles with integrity. Maryland Representative Elijah Cummings joins Chris Matthews to weigh in.