The fundamental truth about SB 202 is this: Its very existence is predicated on a lie. The bill’s passage was motivated by unfounded claims of fraud in the Georgia presidential elections — lies that Donald Trump spread and continues to spread, with the help of both state and national Republicans. 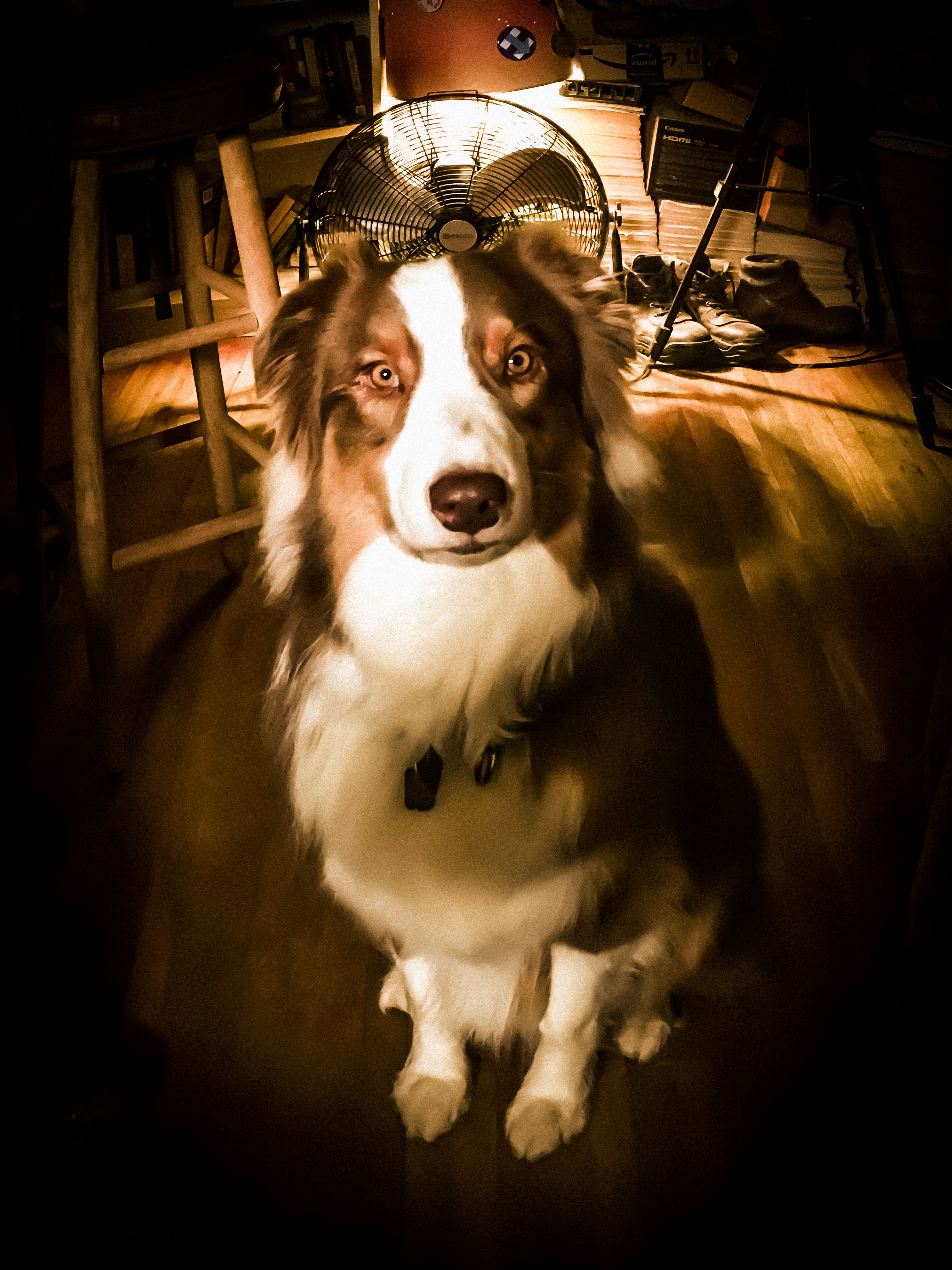 The Jim Crow Republican Party’s attempt to keep Black people in Georgia from voting is a preview of a national plan to turn the United States into a type of authoritarian state. On paper, “Republicanistan” will be a democracy — but one where one party has rigged the elections so it almost always wins, and the “opposition” must meet almost impossible standards to even be on the ballot. Even then, as seen in the aftermath of the 2020 presidential election, with Donald Trump’s coup attempt and the attack on the U.S. Capitol, the Jim Crow Republicans will look for ways to change the rules or nullify the outcome.